In 1871 an act of parliament finally opened Oxford to all faiths and none. For centuries, the University had been closed to those who were not members of the established Church. The Universities Tests Act changed all that. It was an incomplete process, not least because women remained excluded. But the result was, in many ways, the beginning of the modern global university, with students and staff of diverse faiths, sexualities, genders, nationalities, and races.

We will use the 150th anniversary of the Act as a lens through which to explore Oxford’s transformational change over the past century and a half, to discuss ongoing barriers to study and employment, and to map the University’s commitment to opening up further in the post-Covid future.

This website is a part of that process, and will be supported by a series of events celebrating diversity as well as asking which voices are still missing from Oxford. Collaborating with writers, artists, and musicians, we will stage workshops that engage with students, staff, and the wider community. We will also run facilitated discussions to explore the ways in which Oxford could be more open still. We are partnering with OUP, the university admissions offices, the Bodleian, and other groups to disseminate our findings.  We are grateful to the Equality and Diversity Fund for a generous grant in support of this project. 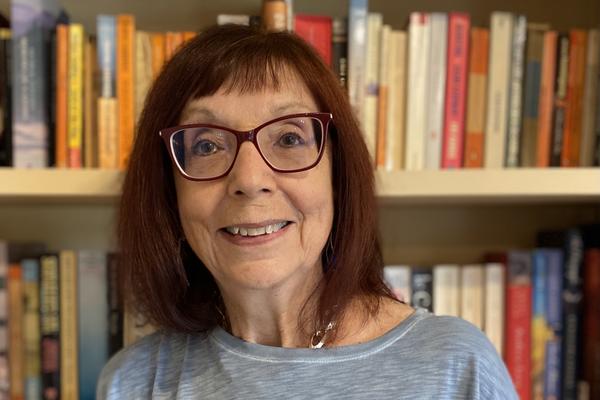 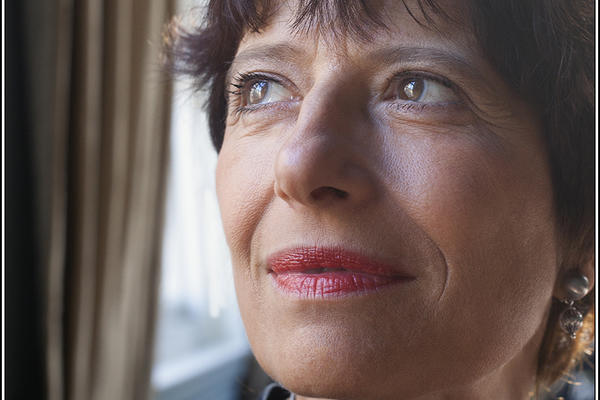 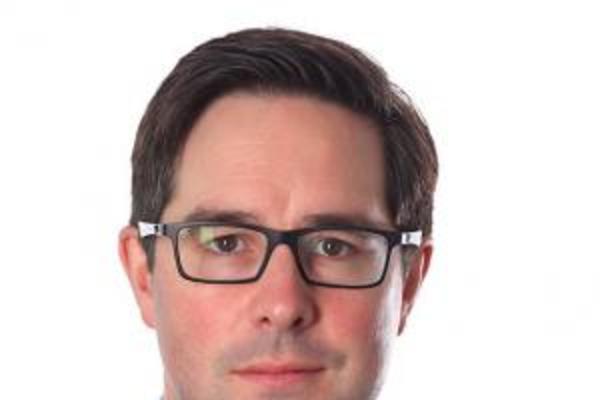 Professor of Social and Architectural History and Tutor in History at St John's College, Oxford 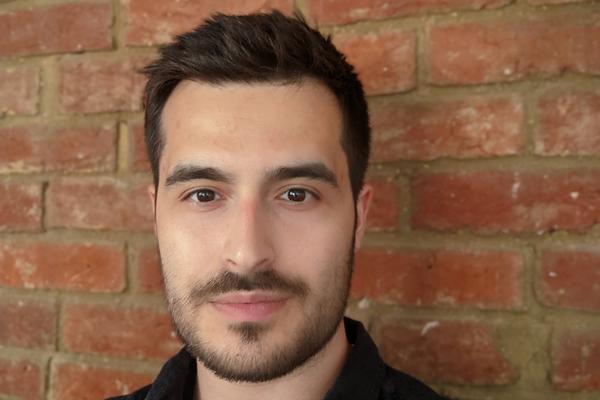 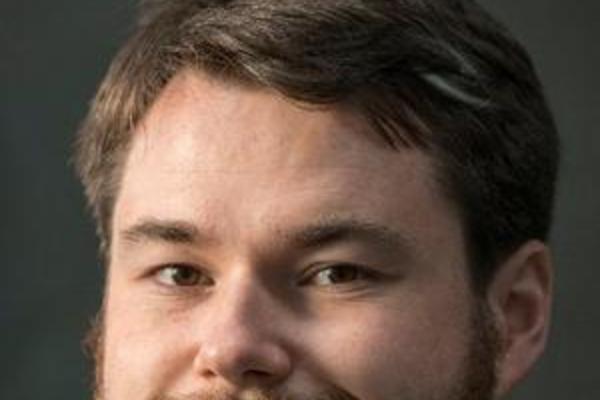 Sophie Goldsworthy, Director of Content Strategy and Acquisition at OUP

Megan Gooch, Head of the Centre for Digital Scholarship and Digital Humanities Support

Adrienne Hopkins, Head of the Equality and Diversity Unit

Anthony Reddie, Director of the Oxford Centre for Religion and Culture

If you have questions, comments, or would like to take part, please contact Steering Committee member Professor Paulina Kewes.